Four new members have been added to the Institute board. Susan Fuquay and JoAnn and Stephen Hoskins now fill the spaces vacated by Alan Ebright and Greg Thompson, who have each completed their ten-year terms on the IFD board and now relate to the board as Emeritus Members. Kim Moore replaces Cynthia Rios as the representative on the board from the Southwestern College board of trustees. 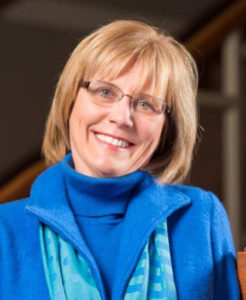 Susan Fuquay is the director of program ministries at St. Luke’s UMC in Indianapolis, IN. Prior to this, she has been on staff of United Methodist churches for over 20 years leading youth, children and adult discipleship. Other congregations where she has served include; McFarlan UMC in Norman, OK, Highland Park UMC in Dallas, TX, Long’s Chapel UMC in Lake Junaluska, NC, and Williamson’s Chapel UMC in Mooresville, NC.

She is married to Rev. Rob Fuquay, senior pastor at St. Luke’s UMC in Indianapolis, IN. They have three children. Their oldest, Julie, graduated from Southwestern in 2015. Her parents are Bishop Richard Wilke and the late Julia Wilke. 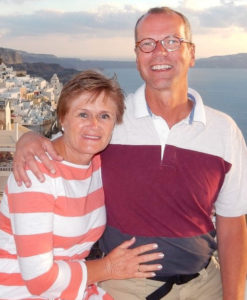 JoAnn and Stephen Hoskins attend St. Luke’s United Methodist Church in Indianapolis, where they have taught Disciple I, III, and IV. Both are die-hard Jayhawks with family in Kansas City and Wichita. Stephen is a 1978 graduate of the University of Kansas with a BSEE, and a 1979 graduate of the University of Michigan with an MS Engineering. He was a Principal Member of Technical Staff at Bell Laboratories for 21 years and is now a Director of Product Management at Technicolor USA. JoAnn is also a 1978 graduate of KU with a BA and a 1982 graduate of Indiana University with an MS in Microbiology and Immunology. She was a senior scientist in molecular biology with Eli Lilly for 27 years. She was awarded 25 patents, published 27 scientific papers, and presented at several international conferences. She retired early to help care for their two grandsons, sits on the board of Women4Change Indiana, and volunteers for Impact 100 Greater Indianapolis. Their daughter is married with two sons in Indianapolis. Their son is married and lives in Seattle. 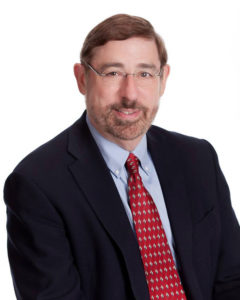 Dr. Michael Kim Moore is the president of the United Methodist Health Ministry Fund, a role he has held since the foundation’s beginning in 1987. Before that, he was a partner in the Foulston, Siefkin, Powers and Eberhardt law firm in Wichita.

Moore has served on the Southwestern College Board of Trustees since 2013. He also serves as vice chairperson at the Hutchinson Regional Medical Center, and is active in the Great Plains Conference of the UMC, where he serves as a member of the Board of Pensions and sits on the investment committee.

Moore grew up in Longton, in Elk County, Kansas. He graduated from Southwestern College with a degree in history and political science, and continued on to earn his law degree from Washburn University in 1974. He is married to Cindy Moore, and they live in Hutchinson, Kansas. They have three adult children.