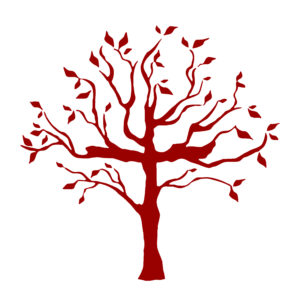 The Institute for Discipleship was chartered on April 20, 2001 by Southwestern College, a United Methodist university in Winfield, Kansas.  The Institute was named in honor of Richard Wilke, Bishop-in-Residence at the College, and his wife, Julia, with whom he co-wrote DISCIPLE Bible study.  The Institute is dedicated to carrying forward the Wilkes’ legacy, which has always centered on the following goals:

Since its inception, the Institute has grown to a full-time staff of five, with nearly a dozen part-time staff and consultants, and has been the driving force behind a number of new programs and resources, both global and local.

The Institute has a standing board that includes two members appointed from Southwestern College’s Board of Trustees.

Bishop Richard Wilke is currently serving as Bishop-in-Residence at Southwestern College. With his late wife, Julia, Bishop Wilke designed and wrote DISCIPLE Bible Study as a training for Christian leaders.  The DISCIPLE series of studies includes four adult manuals, a youth version of DISCIPLE I, and has spun off several additional studies including The Grand Sweep, Christian Believer, Jesus in the Gospels, and the “Invitation to…” short-term Bible studies.  DISCIPLE has nearly three million graduates in more than 10,000 congregations from 30 denominations and is available in several languages.

The Institute for Discipleship was formed as an extension of the Wilkes’ life-long ministry and service to the Church immediately after the Wilkes finished writing the fourth and final DISCIPLE manual. Richard resides in Winfield, Kansas, and the couple has four children and nine grandchildren.